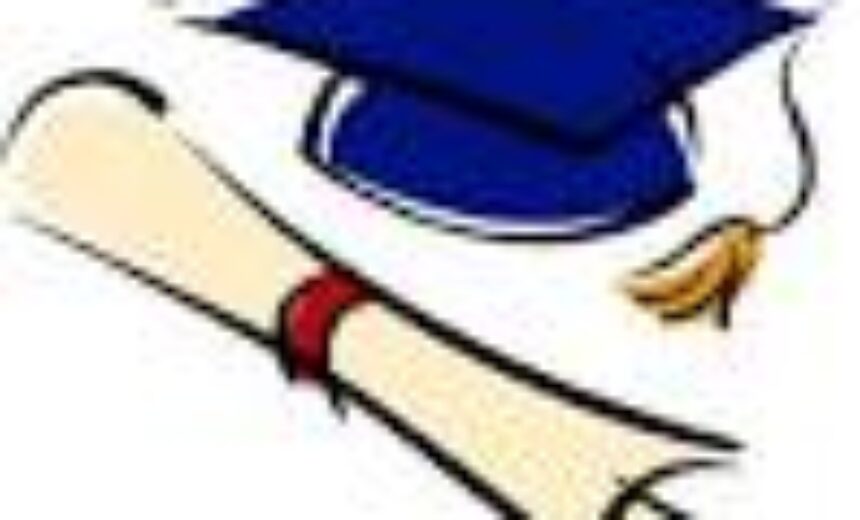 by Chris Cumo Underemployment and unemployment have plagued the humanities for 30 years, writes Robert Weisbuch, president of the Woodrow Wilson National Fellowship Foundation, in “The Year of Full Employment,” published in the September 4, 2001, edition of The Chronicle of Higher Education. The temptation is great to blame universities for producing too many Ph.D.s and too few tenuretrack jobs, but this rationale ignores the extent to which the humanities have made themselves obsolete by misunderstanding the nature of universities. Those in the humanities act as though universities are crystals suspended in animate in solution. “These arise first in the twelfth century, and the modern university is […]
This article is only available to subscribers. If you're a subscriber, log in. To subscribe, choose the subscription that suits your needs: 1 Year Individual Subscription, 1 Year Library Subscription, 1 Year Academic Department Subscription, 1 Year College Teaching & Learning Center Subscription or 1 Year College Faculty Association/Faculty Union Subscription
adjunct faculty, Aristotle, humanities, National Center for Educational, Woodrow Wilson National Fellowship Foundation