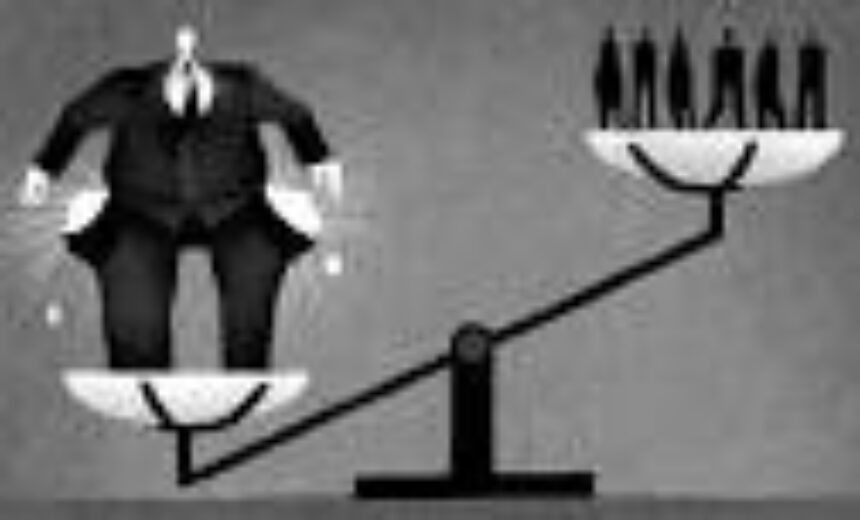 University presidents earn salaries that dwarf the pay of adjuncts. However, an interesting trend emerges when examining the salaries paid the ten highest earning university presidents, and the average per course stipends paid to adjuncts at their institutions. Generally, the less a president earns, the higher the average per course stipendpaid to the college’s adjuncts. In fiscal year 2000, George Roche III, president of Hillsdale College, in Michigan, earned the most among private college and university presidents at $1.2 million in salary and benefits. Adjuncts at the college earn $1,000 per credit hour or $3,000 per course in most cases. Adjuncts who teach a full load or nearly a full […]
This article is only available to subscribers. If you're a subscriber, log in. To subscribe, choose the subscription that suits your needs: 1 Year Individual Subscription, 1 Year Library Subscription, 1 Year Academic Department Subscription, 1 Year College Teaching & Learning Center Subscription or 1 Year College Faculty Association/Faculty Union Subscription
adjunct faculty, adjunct facuty compensation, college presidents