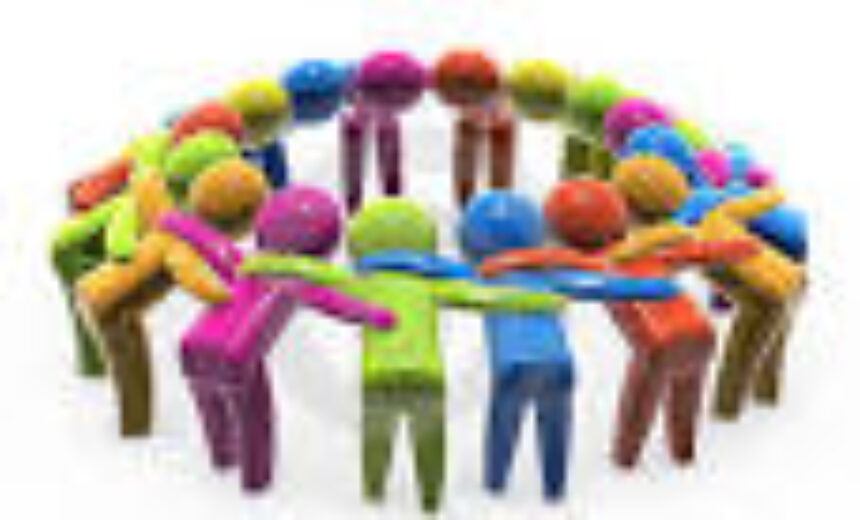 by Lee Shainen YEARS AGO, DURING the Gulf War, I began a composition class by having the students interview each other, write short biographies, and then read them to the entire class. Due to our proximity to the University of Arizona, there were several international students in this community college class, including students from Iran, Iraq, Saudi Arabia, Kuwait, and Israel. (the Arid Lands program at the U of A attracts many students from the Middle East.) There were also two former American soldiers whose old units were involved in the conflict. Imagine not taking advantage of this opportunity — […]
This article is only available to subscribers. If you're a subscriber, log in. To subscribe, choose the subscription that suits your needs: 1 Year Individual Subscription, 1 Year Library Subscription, 1 Year Academic Department Subscription, 1 Year College Teaching & Learning Center Subscription or 1 Year College Faculty Association/Faculty Union Subscription
collaborative learning, cooperative learning, Evergreen State College