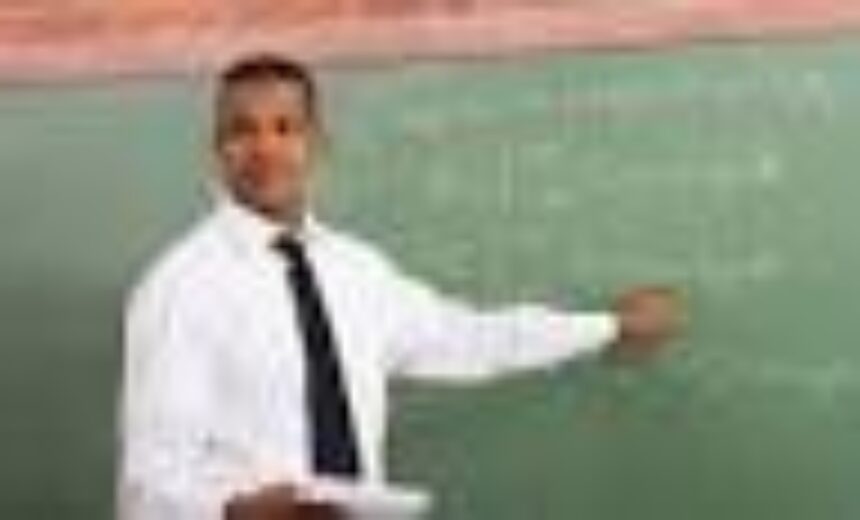 by Jeannie-Barry Sanders I interviewed nineteen minority teachers born and educated in the USA, asking them to discuss the special challenges they faced while teaching abroad. While some minority educators say they found themselves at times having to explain race relations in the United States, and some state that media portrayal of American minorities contributes to a lot of misconceptions, many minority educators report very positive experiences teaching in other countries. Without a doubt, minority educators indicated their most negative experiences occurred in Asia. Korea was at the top of the list, with Thailand a close second. Agencies in other Asian countries, such as Japan, […]
This article is only available to subscribers. If you're a subscriber, log in. To subscribe, choose the subscription that suits your needs: 1 Year Individual Subscription, 1 Year Library Subscription, 1 Year Academic Department Subscription, 1 Year College Teaching & Learning Center Subscription or 1 Year College Faculty Association/Faculty Union Subscription
Dave’s ESL Cafe, gender discrimination, international experiences, media portrayal of American minorities, Minorities Teachers, racial discrimination, teaching abroad