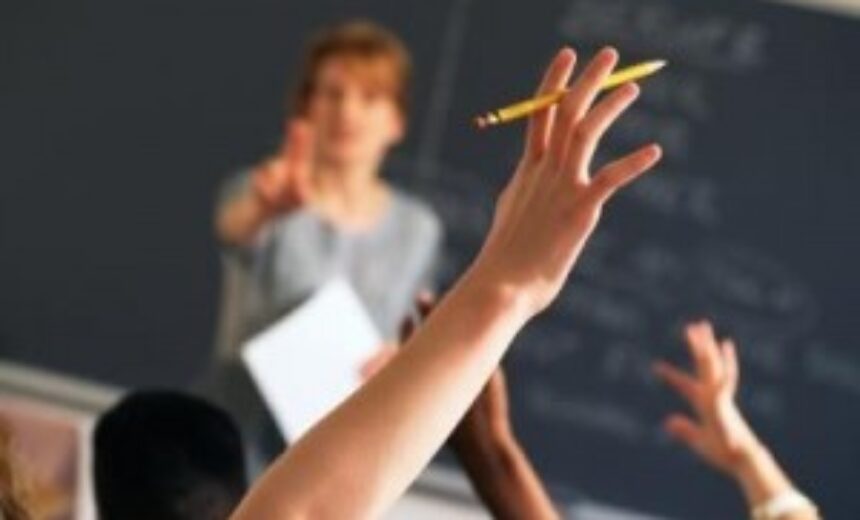 She’s far from alone: a recent Education Week analysis found that over the past two years, bills, executive orders, or other means that would ban “divisive concepts,” particularly critical race theory, have appeared in 42 states.

With an eye to enforcing such measures, Fox News host Tucker Carlson calls for cameras in classrooms and a “civilian review board in every town” to root out teacher bias. Since I began teaching high school social studies in 1990, I’ve never seen such scrutiny of what we teach.

He didn’t pontificate upon the controversies of the day—he stuck to the curriculum and the textbook. In other words, he taught me exactly what not to do. As teachers, it isn’t enough to present the material; we need to make the subject engaging.

Yes, it was my fault that I gained little from his class. My friend, a self-described “robotically efficient” student, was able to learn a lot from this teacher. I squandered the opportunity. But many of my classmates also found his class boring. Occasionally, someone would ask the teacher his opinion about a current issue, and I’d perk up from my daydreams. He’d only say, “Now’s not the time for that,” and, disappointed, I would start to fade out again.

Largely because of social media, more than in any other recent generation, our students’ lives are steeped in politics. Students want to know what their teachers think of the videos and posts they see about current controversies.

When we social studies teachers pretend that we don’t have an opinion, our students feel that we’re holding out on them, and that they’re being shortchanged. How could a teacher not have an opinion about the types of issues they’ve spent their lives studying?

Sometimes I think, “the material I’m teaching is interesting—how did my teacher make it so boring?” Often, it was because it was drained of any sense of controversy, of battle, of drama, of people fighting for a cause.

Critics confuse being opinionated with being partisan. Having a viewpoint doesn’t mean you can’t credit the other side when they’re correct. I oppose Donald Trump, but I do explain to my students that the Left sometimes criticizes him for silly reasons and puts him in double binds.

For example, when Trump was friendly to North Korea, he was accused of cozying up to dictators. When he was adversarial, he was labeled a warmonger.

Having a viewpoint doesn’t mean that you can’t explain the other side’s view. When speaking of an environmental law, for example, I might add, “conservative opponents contend it would drive up businesses’ costs and deter further investment—and sometimes that happens.”

When a student challenges me, I say, “I’ll tell you why you’re right, then explain the problems with your argument.” If a student fervently disagrees on an issue, I might toss him my marker, sit in back, and say, “OK, educate us.” And yes, this will be on the test—I hold the other students responsible for anything this student teaches, just as if I had taught it.

When a controversy is being debated, the teacher should modulate the political angle to encourage further discussion. A few months ago, I invited a conservative former student to give a presentation supporting the Republican Party in the November 2022 elections.

He did a creditable job, but a few students aggressively challenged him. I then explained some of the flaws in the arguments leveled against the conservative student, using them to demonstrate curriculum concepts.

For example, when one student linked a moderate California Republican congressman to the events of January 6, 2021, I explained that this was a “guilt by association” tactic and provided some other cases in which it was used by both Democrats and Republicans.

Some conservative critics are unconsciously lumping two distinct issues together. Yes, the (rare) instances when a teacher personally attacks or disparages students for their political beliefs are a problem. But the vastly more common scenario is when students or parents are unhappy because political views that they agree with are being criticized.

I can’t promise that no student ever walks out of my class annoyed, and no teacher could contend that their students are never bored. But the further a class gets from what is happening in the real world, the less engaged students will be. If a teacher is opinionated but fair, the various sides of an argument will emerge in a productive, compelling way.