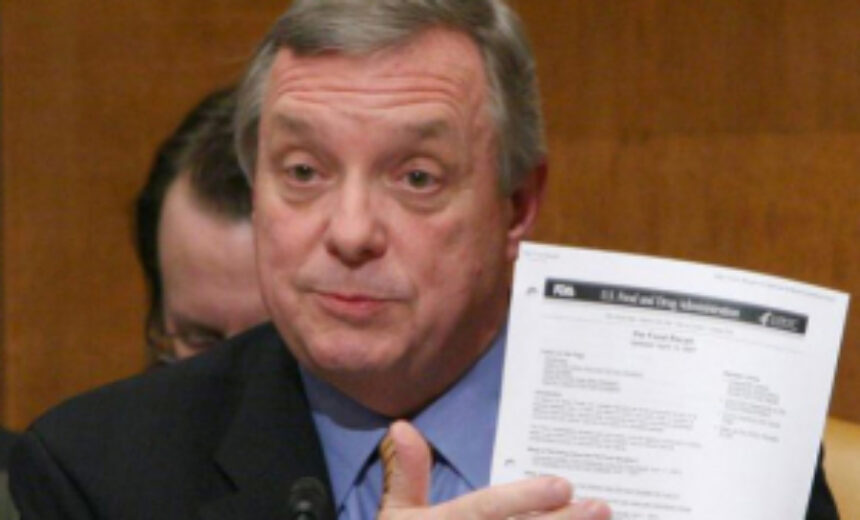 As the reliance on part-time faculty grows at colleges and universities across the country, U.S. Senator Dick Durbin (D-IL) introduced legislation that would allow part-time faculty – who are often paid low wages with few benefits – to be eligible to participate in the federal student loan forgiveness program for public servants. In Illinois, more than half of all faculty at public and non-profit colleges and universities work on a part-time basis, which often makes them ineligible for most benefits, including participation in the Public Service Loan Forgiveness Program.

“As their budgets have tightened, colleges and universities have become increasingly reliant upon part-time adjunct faculty who face low pay, few if any benefits, and minimal job security,” Durbin said. “The vast majority of these educators hold advanced degrees, and as a result, bear the heavy burden of student loan debt. It is only right that we expand their access to the Public Service Loan Forgiveness program, a benefit already available to many of their full-time colleagues.”

Between 1991 and 2011, the number of part-time faculty in the United States more than doubled. Simultaneously, the percentage of professors holding tenure-track positions steadily decreased, reaching a record low of only 24 percent in 2011.

Adjunct faculty members earn an average annual income of between $20,000 and $25,000. Most adjunct professors are paid per credit hour of instruction, though they may not be compensated for the hours they spend preparing for class or advising students outside the classroom. Those who seek to support themselves by teaching classes at more than one school end up bearing a full-time workload without standard employee benefits like vacation time, paid sick days, or access to group health-care.

The Public Service Loan Forgiveness program is designed to encourage graduates to seek careers in public service by offering student loan forgiveness for eligible federal loans after making 120 qualifying payments while working in government service or the non-profit sector. Graduates with jobs in fields like nursing, military service, and public health qualify for the program. Although many educators may also qualify – including full-time faculty at public universities and some part-time faculty at community colleges – other faculty members who only work part-time are not eligible for the program. More information on the Public Service Loan Forgiveness program is available here.

Durbin has been a longtime supporter of encouraging young graduates to pursue careers in public service. In 2003, Durbin introduced the John R. Justice Prosecutors and Defenders Incentive Act, which created a student loan repayment program to help prosecutor and public defender offices retain and attract talented attorneys. The John R. Justice grant program – which was enacted into law as part of the 2008 Higher Education Opportunity Act – offers student loan repayment assistance to state and federal public defenders and state prosecutors who agree to remain in their positions for at least three years.