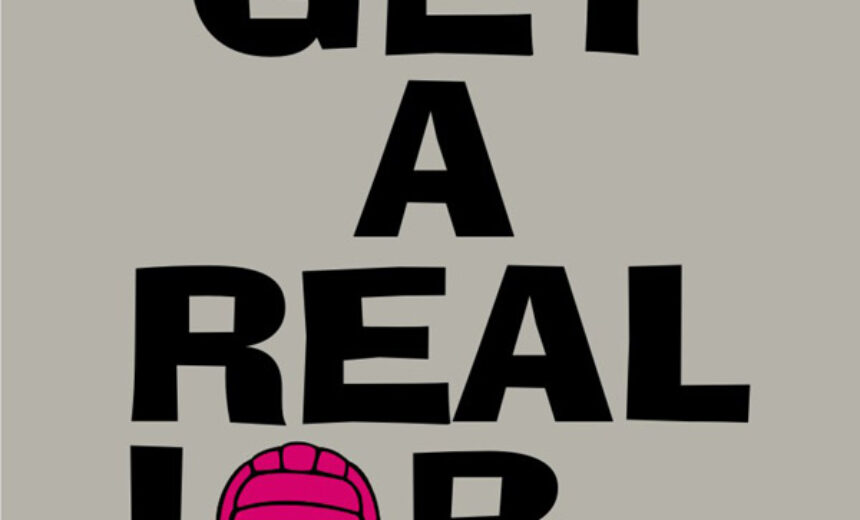 by Linda Lyle
For nearly a decade, I worked as a full-time part-time adjunct. Translation: I worked part-time for multiple schools so that I had the equivalent of a full load. A merger between the technical school and the community college where I had been working cut my class offerings in half, so I had to go further afield to look for classes, like two counties away with a commute time to make L.A. proud. Soon, low enrollment and in-fighting cut into my already reduced class offerings until I had to go find a “real” job.

A “real” job, as people like to put it, is one where you work for one place, 40 hours a week, with health insurance, sick leave and retirement. It sounded like a plan. I found a job as a curriculum writer for a government contractor. Everything was great at first, like a honeymoon in Barbados. I had a real salary and was able to buy a house for the first time. I had a growing 401-k as a start on retirement. I liked my job, and it helped pay for work on a Ph.D. Then, I was transferred full-time to another department where there was so much drama that Shakespeare could have written three 5-act plays. Soon, there was trouble renewing the contract. Finally, my position was cut without warning.
Then, I took another “real” job working for an accountant. At $11/hour, I was struggling to pay bills, so I finally managed to pick up a few classes at night. I also picked up some classes online as well. My “real” job began to have drama as well since the boss’s wife was the office manager and conflicts escalated.
I did the math and realized that I was getting paid more a month to teach 2 classes 2 nights a week than I was to work 40 hours a week. No, I wouldn’t have insurance, but for what I was already paying for my half of the insurance, I could get an individual plan. I was also commuting forty minutes one way while gas prices skyrocketed.
I noticed that I was not sleeping well, I had bags under my eyes, and I had a very bad attitude. I was miserable. I had toyed with the idea for years that I would get a “real” job for a few years, save up some money, and then go freelance as a writer and adjunct, but fear held me hostage. That is until the day my last boss suggested “my heart wasn’t in my job.” He was right.
I started thinking about my time as a full-time adjunct. There were a lot of perks there too: holidays, spring break, very little drama, no supervisor watching my every move, short commute (sometimes just to my computer), and a lot of freedom to write. Were an insurance plan and a false sense of stability really worth it?
I decided to take a chance because a “real” job may come with perks, but doing what makes you happy is priceless.