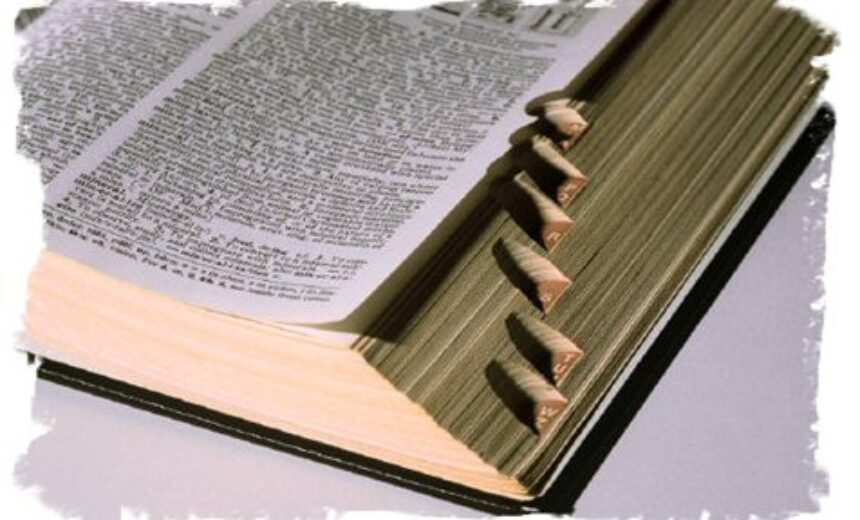 I read a blog posting by a snappish prof. who said he hated the term “contingent” faculty. So, I went to the dictionary to see what I could see. Here is the definition for “contingent”:

adjective
1. Liable to occur but not with certainty; possible: “All salaries are reckoned on contingent as well as on actual services” Ralph Waldo Emerson.
2. Dependent on conditions or occurrences not yet established; conditional: arms sales contingent on the approval of Congress. See Synonyms at dependent.
3. Happening by chance or accident; fortuitous. See Synonyms at accidental.
4. Logic True only under certain conditions; not necessarily or universally true: a contingent proposition.
noun
1. An event or condition that is likely but not inevitable.
2. A share or quota, as of troops, contributed to a general effort.
3. A representative group forming part of an assemblage.

I have to agree and say that I find “contingent” actually worse than “adjunct.” What about “sessional” and “casual” as terms to describe faculty who are not on the tenure-track? Junior lecturers? Associate faculty? Readers? Minor league faculty? The “Apprentice faculty” (who are always getting fired, of course….). Oh, and what about “Survivor faculty?” There’s a poll on the AdjunctNation website that asks part-time faculty if they hide their status from their students, and a shocking number of people said they did.

Are people hiding their status because of the lack of a cracklin’ good job title? The truth is, of course, that there is no good term yet to describe what the work of the part-time faculty member has evolved into. Perhaps, when higher education comes to terms with the fact that there is a two-tier faculty, those within higher education will come up with a better term to describe who those faculty are and what they do.